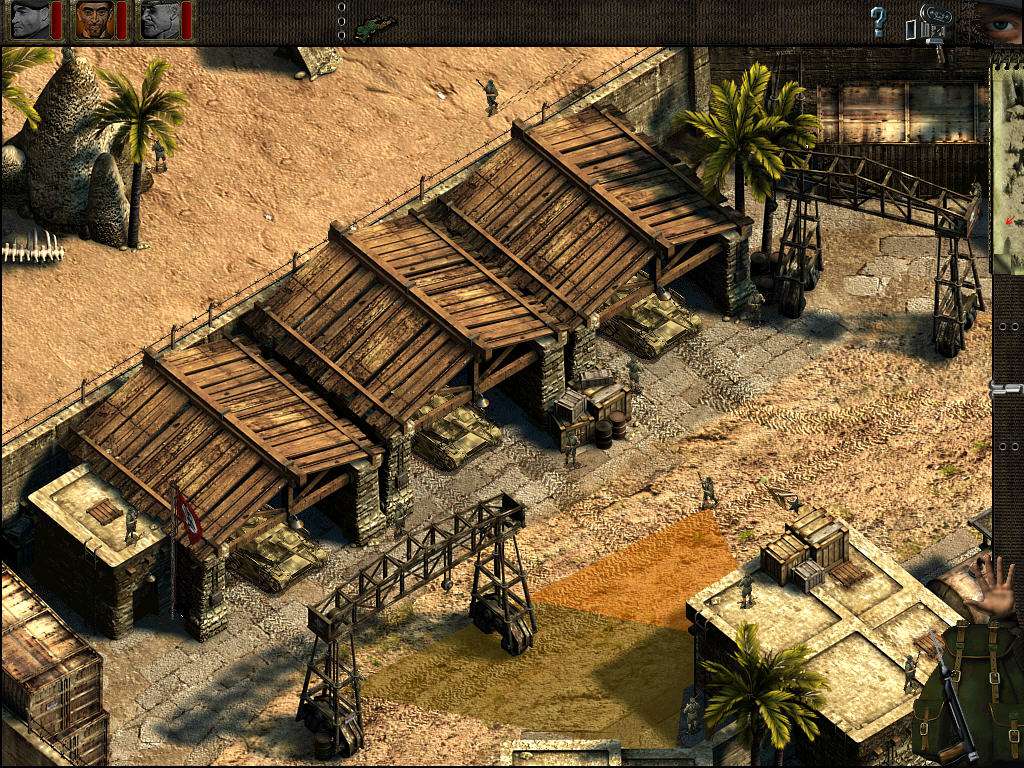 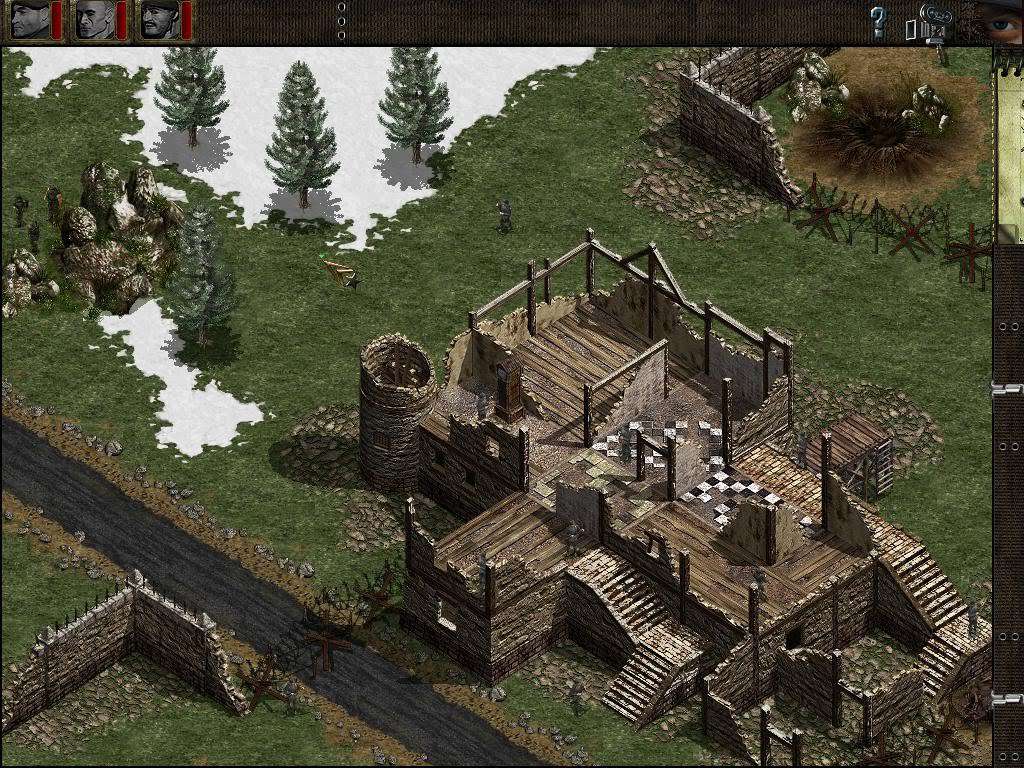 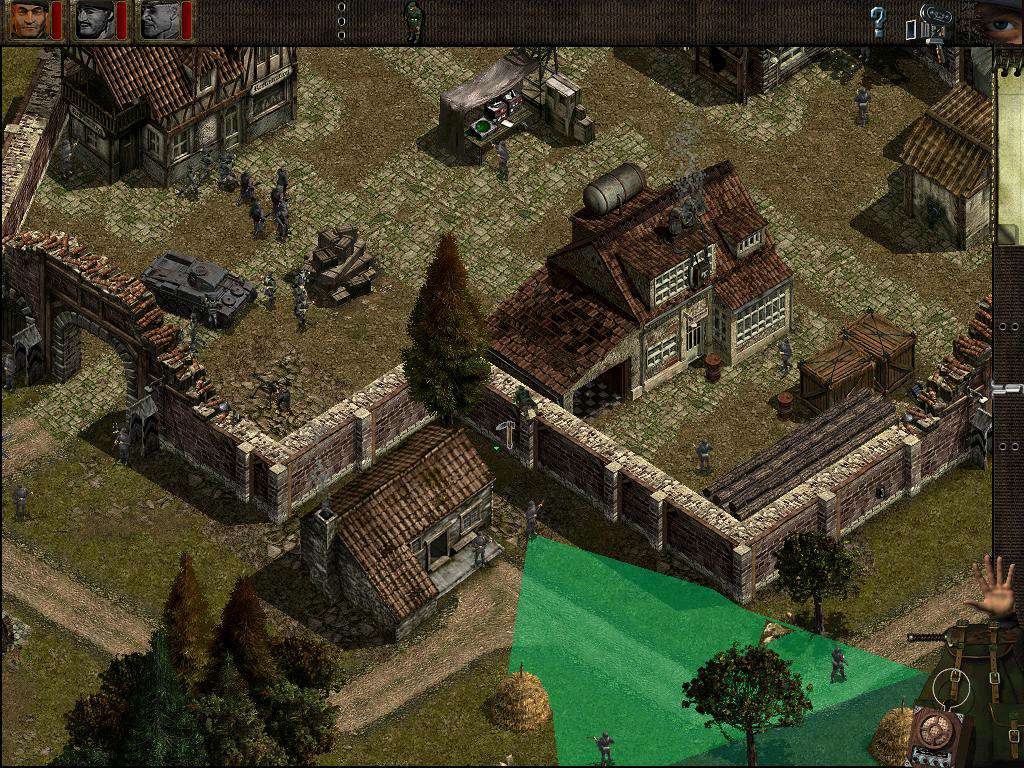 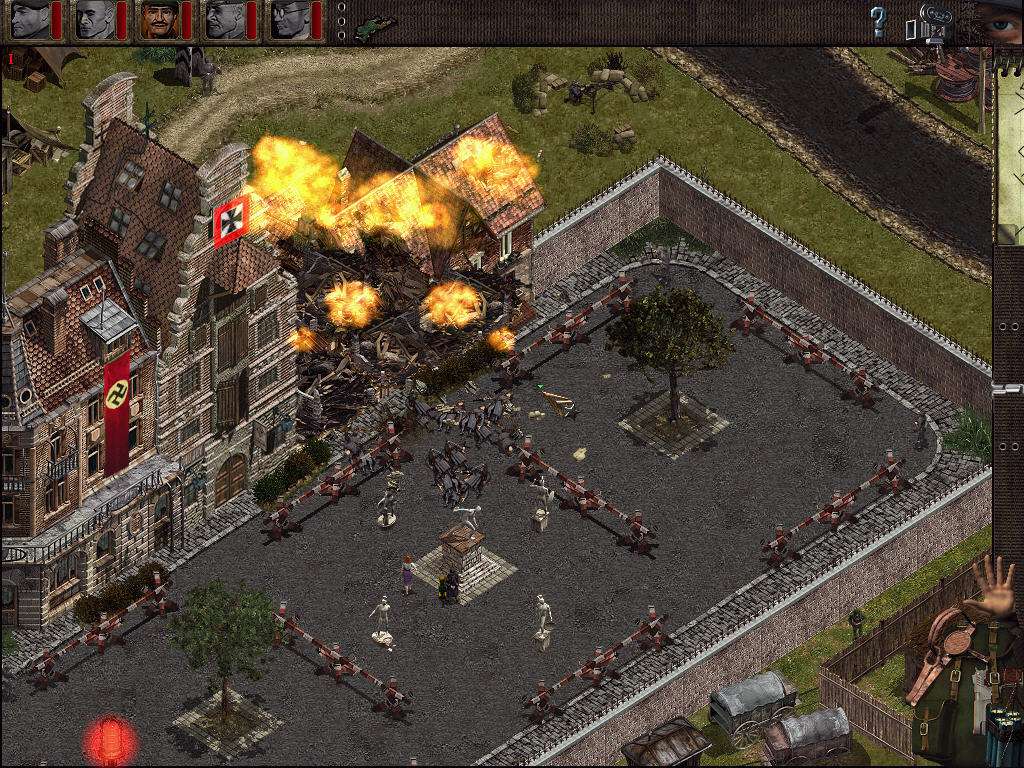 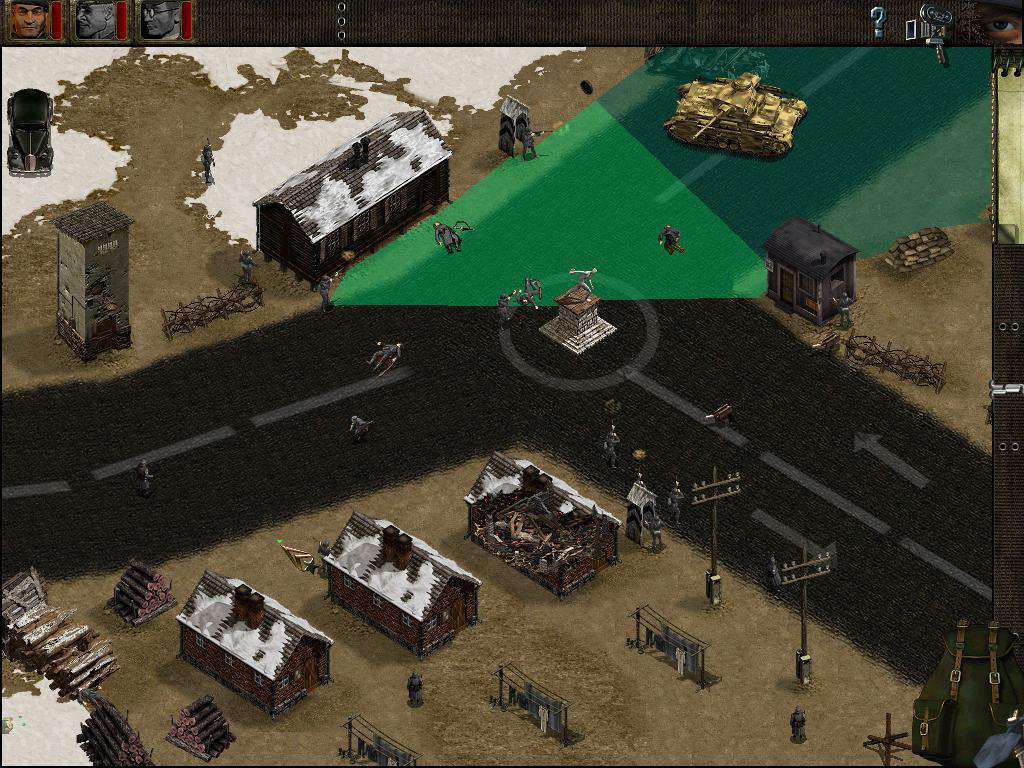 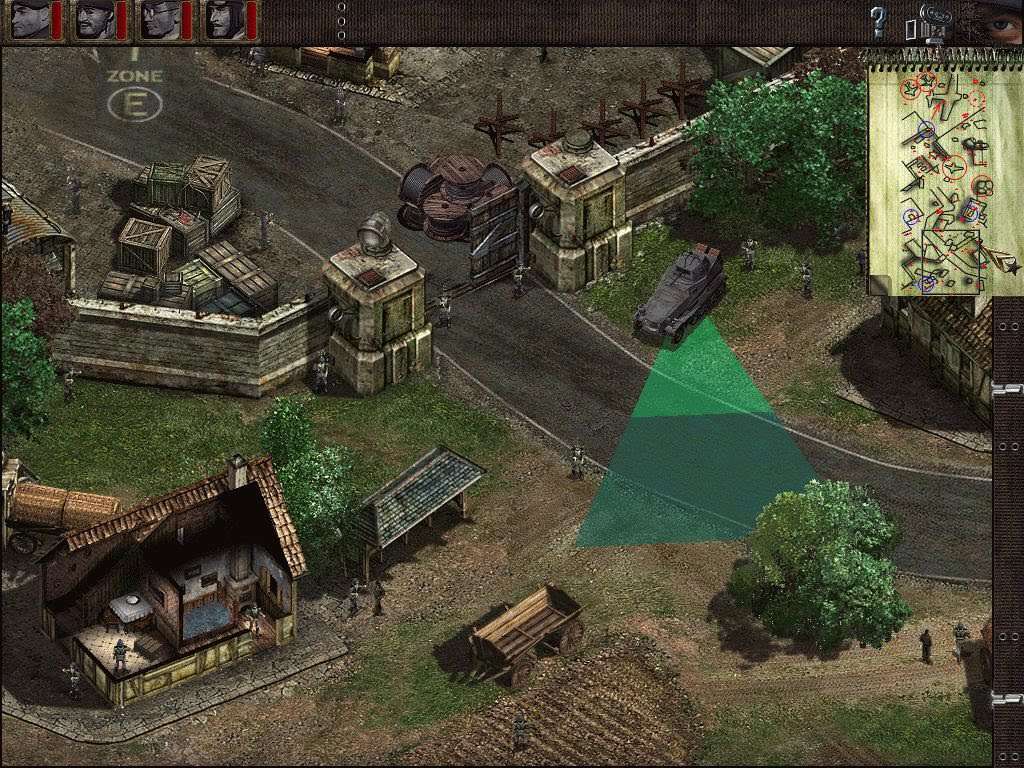 Engage in the ultimate battle of wits and wills with the most ruthless military force in history. Set in the backdrop of WWII, Commandos is a real-time tactical wargame that puts you in command of a squad of elite Allied Commandos whose job is to complete 24 dangerous missions behind enemy lines. Your goal is to thwart the German war effort by means of sabotage and tactical genius.This action-packed strategy war game is set apart by its revolutionary AI, and the ability to control 6 individual commandos, each with a specific skill, as they infiltrate hostile territories and engage in intense combat. Your perilous missions will take you from the parched desert of North Africa to banks of the Rhine, the mountainous fjords of Norway, and the beaches of Normandy.Experience the most realistic, visually stunning graphics with accurate 3D models of more than 350 structures, vehicles, and weapons from the WWII era.

Other
100% Windows 95/98 compatible Keyboard and Mouse