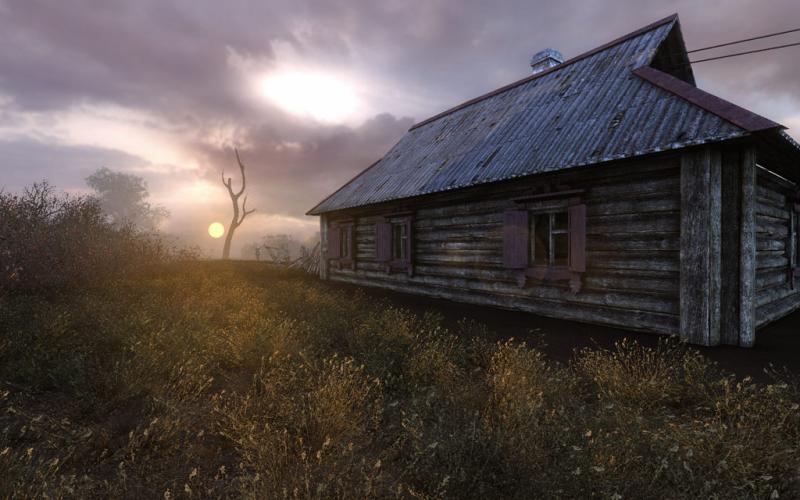 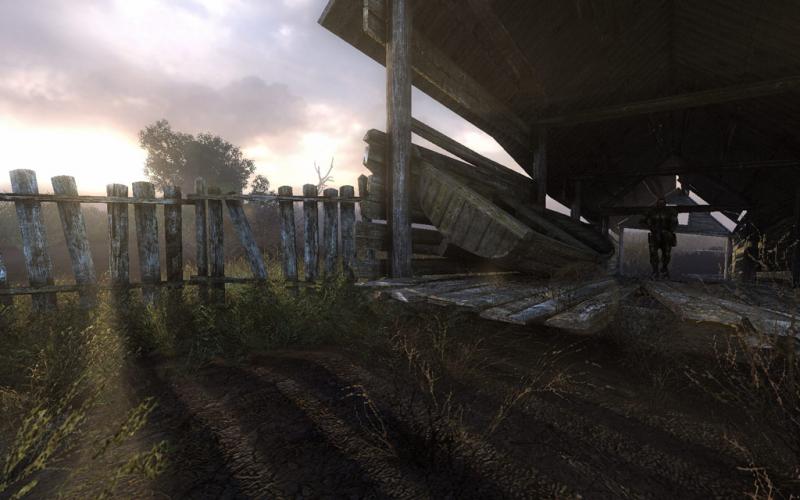 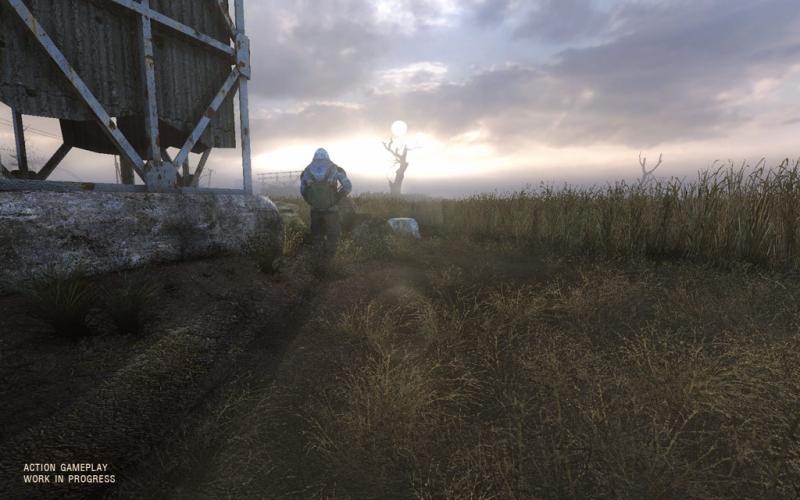 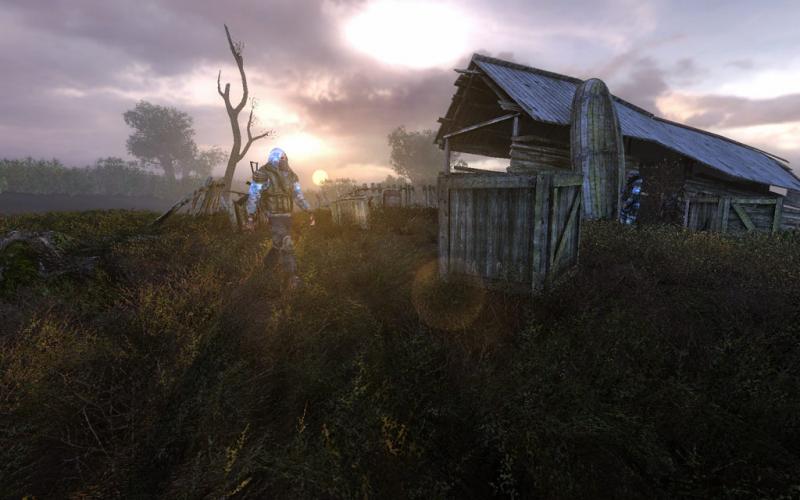 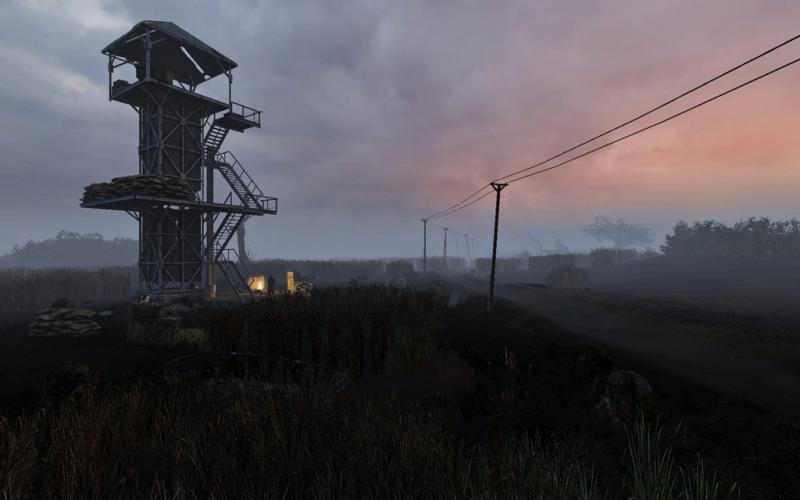 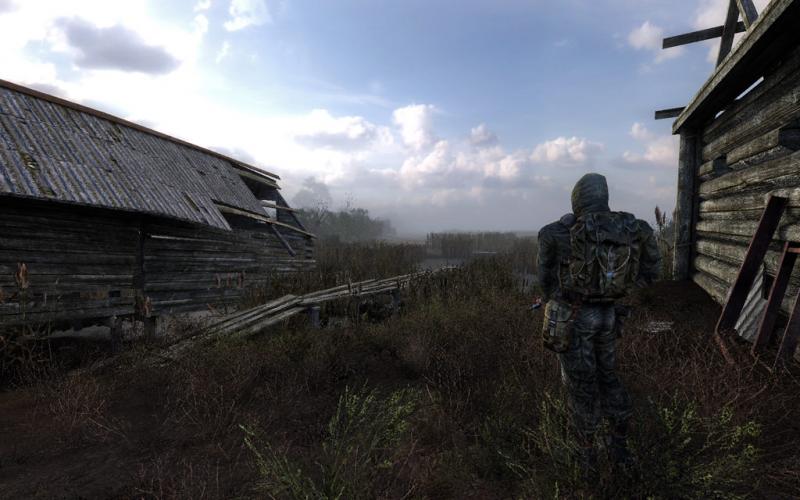 Year 2011. Five years passed since the Second Disaster, which eclipsed the events of April 1986. The Zone is shaken by frequent and powerful blowouts, which move anomaly fields, opening new routes to previously inaccessible locations. Stalker factions fight for the new territories and key points. A lot of stalkers die, but newbies keep on arriving. The action takes place one year prior to the events of S.T.A.L.K.E.R.: Shadow of Chernobyl, one year before Strelok's most successful trip to the center of the Zone – the third one. You will learn about Strelok and his squad from another character's vantage point. The Zone is waiting for you ahead, new locations and unknown threats, spatial holes and monsters hiding in the fog, pitch-black nights and saving rays of a rising sun. Try to avoid anomalies and hide from blowouts, discover the Zone and collect artifacts, cure radioactive irradiation and fight for any stalker faction you like! Only then you will uncover the truth about Strelok and how he happened to get inside the death truck and receive the S.T.A.L.K.E.R. tattoo on his arm.