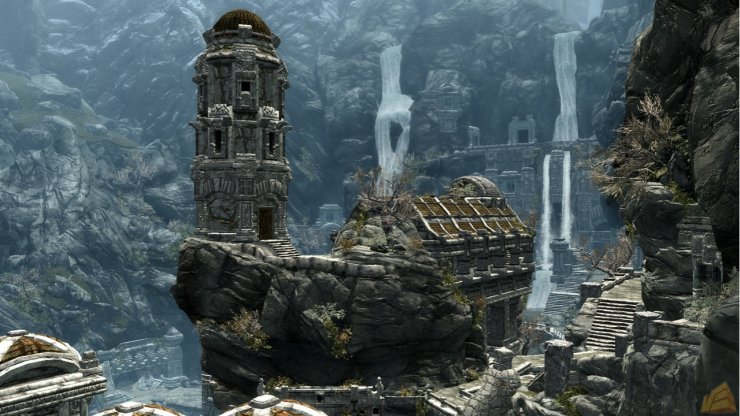 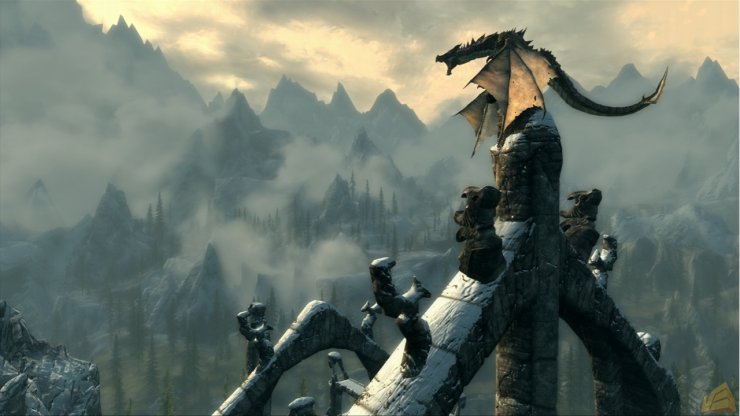 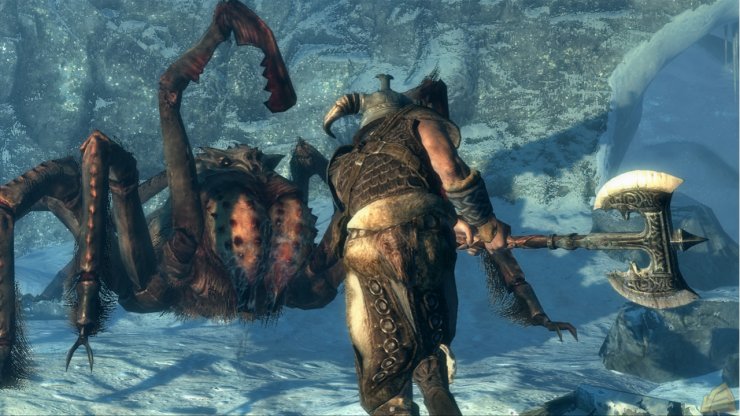 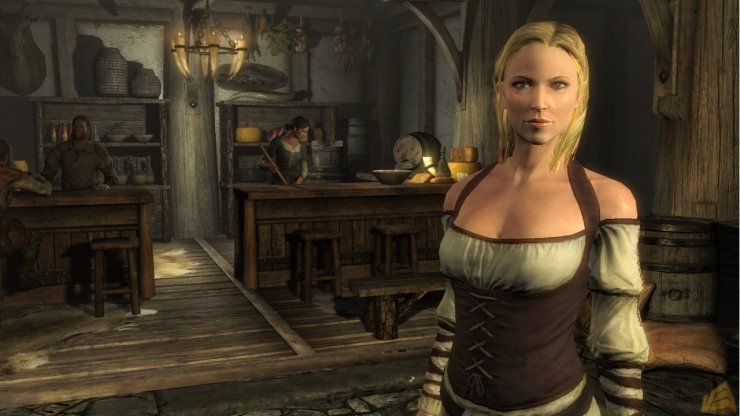 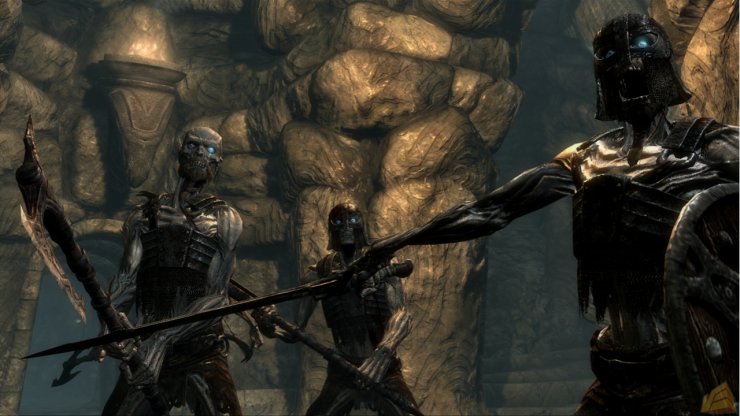 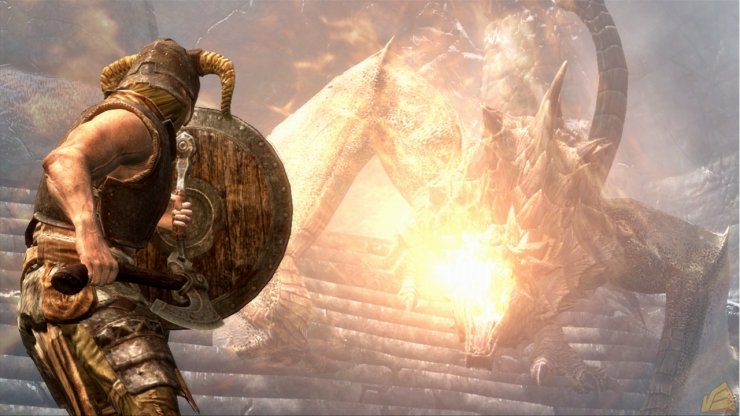 The next chapter in the highly anticipated Elder Scrolls saga arrives from the makers of the 2006 and 2008 Games of the Year, Bethesda Game Studios. Skyrim reimagines and revolutionizes the open-world fantasy epic, bringing to life a complete virtual world open for you to explore any way you choose. Play any type of character you can imagine, and do whatever you want; the legendary freedom of choice, storytelling, and adventure of The Elder Scrolls is realized like never before. Skyrim’s new game engine brings to life a complete virtual world with rolling clouds, rugged mountains, bustling cities, lush fields, and ancient dungeons. Choose from hundreds of weapons, spells, and abilities. The new character system allows you to play any way you want and define yourself through your actions. Battle ancient dragons like you’ve never seen. As Dragonborn, learn their secrets and harness their power for yourself.